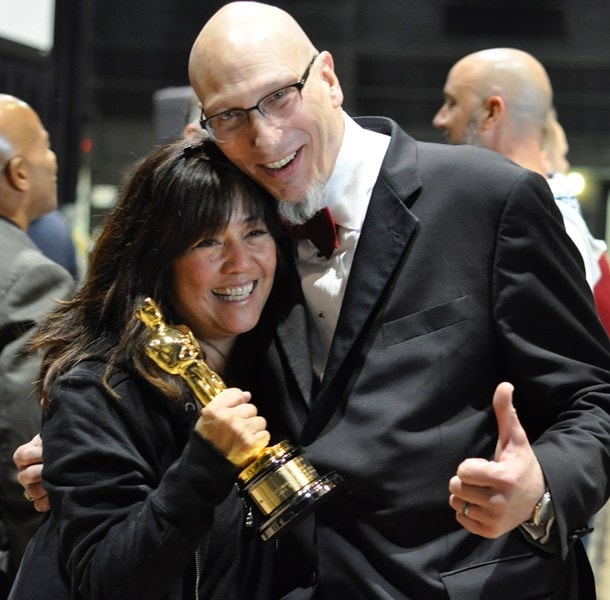 “I am honored and humbled to accept this wonderful award from the school that started it all for me”. Said Yamazi in her aceptance speech at this years graduation ceremony. She added, “Thank you also for reminding me that it has been 30 years since I was part of this great institution. As I look at all of you, inside, I am still that kid (I was) back then.”

As the director of talent development and outreach for Walt Disney Animation Studios, part of her role has been the development of new artists for films that include Meet the Robinsons, Bolt, Princess and the Frog, Tangled, Winnie the Pooh, Paperman, Wreck-it Ralph, Get-a- Horse, 2013’s Academy Award®-winning Frozen, Feast, 2014’s Academy Award®-winning Big Hero 6, and 2016’s Zootopia and Moana.

“When I arrived (at the Academy) it was finally clear that I had found my purpose and my people. It was like high school but for creative nerds.”

“There will be times when you will question your decision to follow this art path. Stay in. Remember your heroes and your dreams, mine was Walt Disney.”

Yamazi’s path began at Hallmark Cards as a product line designer. “I wasn’t sure how I was going to get to Disney. I just knew I had to figure it out.” Since then, Yamazi has focused on the creative development of products and experiences with an emphasis on entertainment licenses. Properties that have included Universal Studios theme parks, Saban Entertainment’s Power Rangers, ASCII Entertainment and more. “It all started with my education at the Academy.”

For the past 11 years at Disney, “My dream job is grooming the next generation of talent. I couldn’t have done it without the American Academy of Art.” 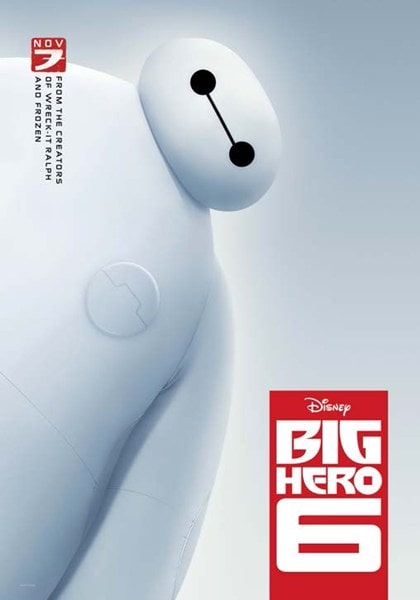 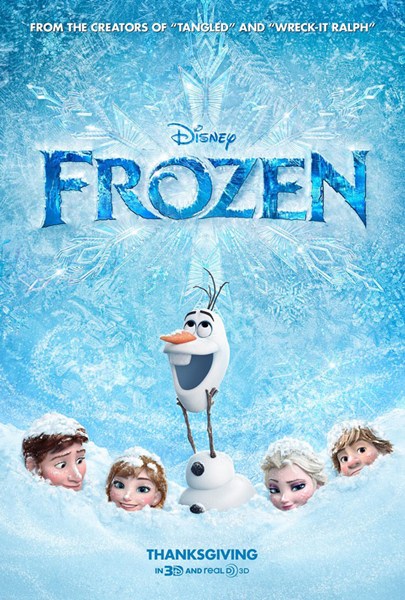 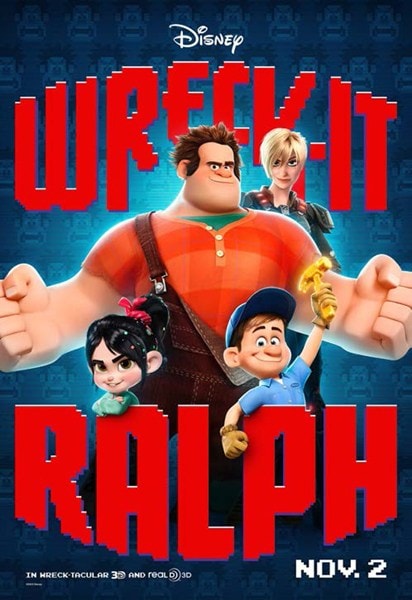