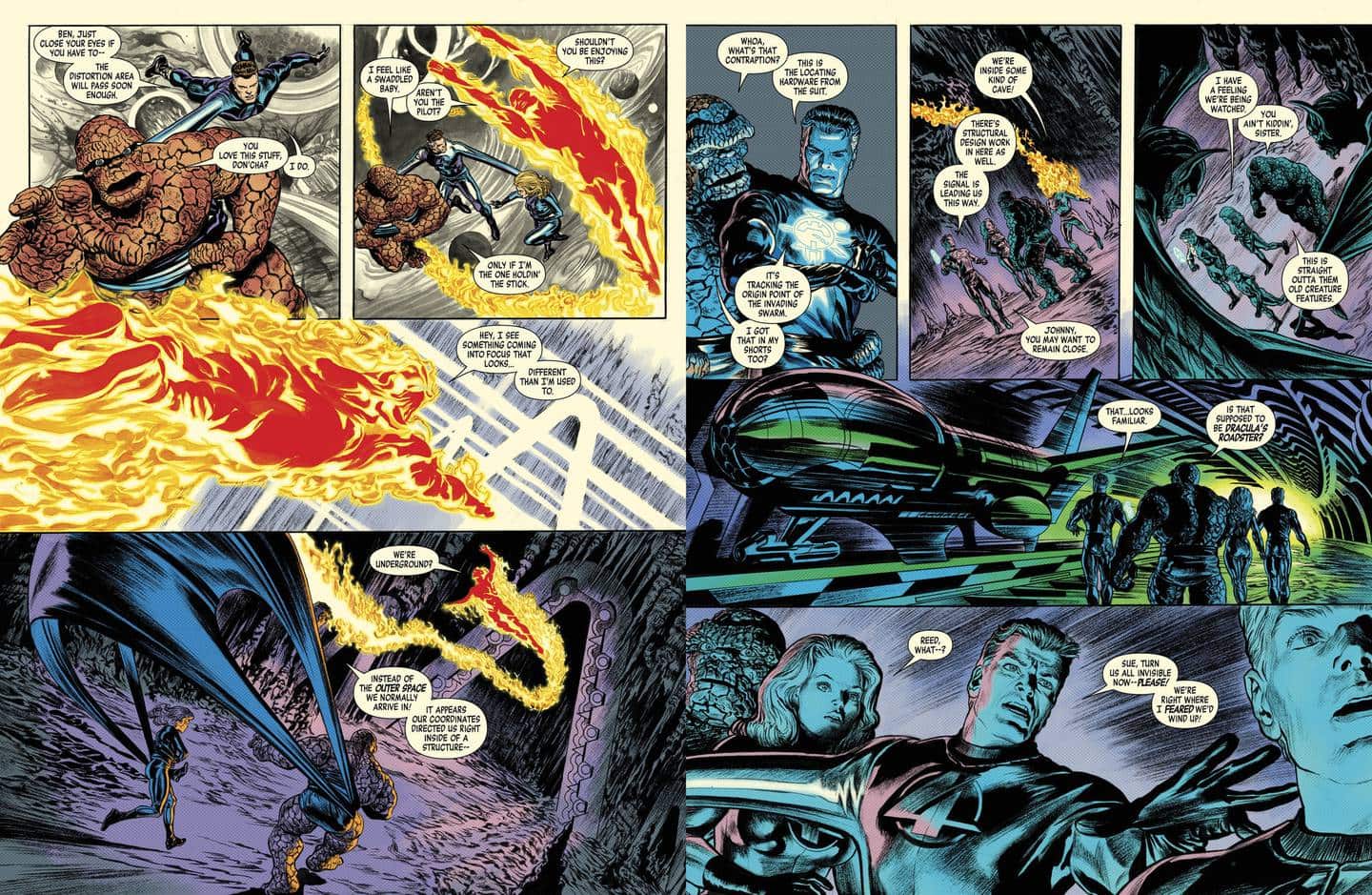 "Fantastic Four: Full Circle" is Ross's first new publication in years as both artist and writer

Anyone attending the Academy is familiar with Alex Ross, the superstar alumni, and a Marvel and DC comics illustrator since the 90s. His success story is a legend at the Academy.  What you may not know about Ross, is that there is a Marvel-based conspiracy theory claiming that he is the “actual architect of the Marvel Cinematic Universe”. Of course, Ross has dismissed this theory time and time again, but with Marvel developing a new Fantastic Four film just as Ross releases “Fantastic Four: Full Circle”, it’s a fun idea to entertain.

On Thursday September 29, 2022, Chicago Tribune writer Christopher Borrelli published an interview with Ross, discussing his new book and the idea that he is the catalyst behind the Marvel Cinematic Universe. Find the full Chicago Tribune article here. 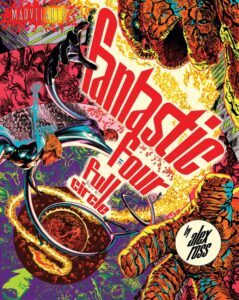